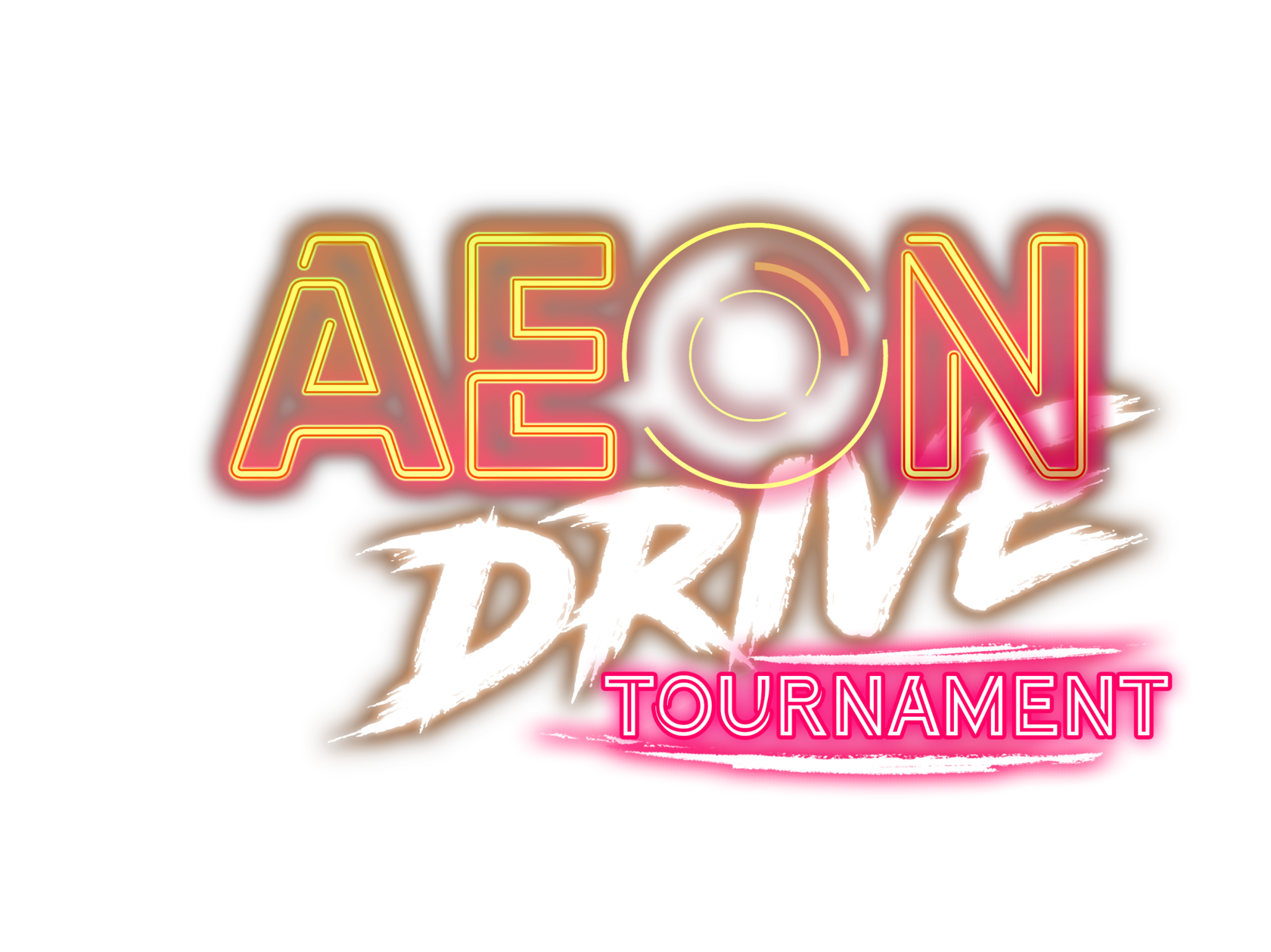 Aeon Drive is an upcoming action-packed platformer, set for release on September 30, 2021 for all major consoles - PC, Playstation 4 / 5, Xbox One, Xbox Series X|S and Nintendo Switch.
To celebrate the release of the title, we've prepared a free-for-all speedrunning event, available to all the players across the globe!

(some restrictions apply - check further below!)


What is the Aeon Drive Tournament?

Aeon Drive Tournament is a chance for the players worldwide to get their hands on Aeon Drive early - and win some awesome prizes in the process!

Winners of the Aeon Drive Tournament will compete in the Tournament Finals, taking on notable speed running streamers such as in Aeon Drive's PVP mode, in an event live-streamed on Twitch!


How do I enter the Tournament?

Here's the step-by-step process to get into the Tournament:

Note: You're free to try as many times as you like until September 15, 10 AM PDT - just make sure the final time gets uploaded to the Global Leaderboards before you close the game.

How do I participate in the Aeon Drive Tournament Finals, live streamed on Twitch?

After September 15, the top players among the Global Leaderboards will be selected to compete in the Aeon Drive Tournament Finals, streamed live on Twitch.

Aeon Drive Tournament Finals are organized with the help of the Global Speedrunning Association, and will feature some of the world's best speedrunners. TheMexicanRunner, SpikeVegeta, Distortion2 and others - which YOU can face in Aeon Drive's PVP mode live on Twitch!

Be on the lookout for the latest updates on Aeon Drive's Steam Page and Twitter - we'll be announcing the list of winners on September 15, 10 AM PDT. Afterwards, CRITICAL REFLEX team members will contact you via the email provided in the sign-up form.

CAUTION - If the winners of the Tournament are not available for contact within a week after the initial announcement, we'll be forced to remove them from the Finals, and replace them with the person next in the Global Leaderboards.


When will the Aeon Drive Tournament Finals be live streamed?

Stay tuned for more information - the exact dates will be shown here, as well as on the game's Steam Page, Discord and Twitter.

Can I skip the Tournament and participate in the Finals?

We want the best of the best in the Aeon Drive Tournament Finals - so in order to participate, you'll have to be among the best on the Leaderboards first.

What prizes can I win?

Aeon Drive Tournament features plenty of prizes - you'll get a chance to win some of them just by signing up! Sign up for a chance to win a Nintendo Switch, Switch Lite, as well as prizes from our wonderful sponsors at Elgato and GUNNAR!

How do I enter the Giveaway?

You'll enter the Giveaway automatically by signing up for the Tournament in-game.


Can I win several prizes in the Giveaway?

The prizes in the Giveaway are limited to one Prize per person.


Can I win prizes in the Giveaway if I have won a prize in the Finals?

Absolutely! Every entry in the Tournament is automatically part of the Giveaway as well, so there's nothing stopping you from receiving prizes in both!


When will I know if I won a prize in the Giveaway?

We'll announce the winners of the Giveaway during the stream - and will contact every winner shortly thereafter. Every winner has 30 days to claim the prize they won.
Check your email for the latest updates on the Aeon Drive Tournament!


Do I need to pay for shipping?

No need to pay for shipping but, if your country of origin requires prize taxes, custom duties, or other expenses, you will be required to cover them yourself.


Can I get another prize or a money equivalent?

There is no available option for a money equivalent, the Prizes are final.


Is there anything that can prevent me from participating?

Aeon Drive Tournament is open to all individuals 13 years old and older as of their respective date of enrolment. Any player under the age of majority in the jurisdiction in which they live will be required to produce a written permission signed by a parent or legal guardian to register.
Participation is limited to one entry per physical player. Signing up with more than one account is prohibited and will lead to immediate disqualification from the tournament.
Employees, directors and officers of CRITICAL REFLEX, 2Awesome Studio as well as sponsors, agents, contractors, members of the tournament's organizing body, and any other entity involved in the planning and execution of the Aeon Drive Tournament are not eligible to participate.
Refer to the rules for more in-depth information!


Can I participate using my MacOS / Linux computer, or any of the current platforms?

Aeon Drive Tournament is only designed for Windows PC, sadly - but the full game, out on September 30, will be available for all those platforms.


Am I allowed to stream the game during the event?

Of course! Stream away - there's no embargo or limitations on you showing off your speedrunning skills.


Do I get a copy of the game for participating?

Aeon Drive Tournament will be available for a limited time - until September 15, 10AM PDT, and does not provide access to the full game before or after the release.


Do I need to send over a gameplay recording to participate?

Is Aeon Drive available for purchase? How else can I support it?

Please visit the game's page on Steam and add Aeon Drive to your wishlist - this simple gesture helps the development team immensely.
And be on the lookout on September 30th, when the game launches for PC, Playstation 4 / 5, Xbox One, Xbox Series X|S and Nintendo Switch.


I'm a content creator / streamer and would like to cover Aeon Drive on release. What should I do?

Please drop us a message to [email protected] with the tag [Aeon Drive Content] and don't forget to attach the links to your YouTube and Twitch channels.


My question isn't on the list, how can I reach out to you?

Please contact us at tournament@criticalreflex.com - and we'll reach out to you as soon as we can!